Lake Manyara is a great location for your first ever safari, and it’s beautiful enough that you’ll want to keep going back for more. For some people, it’s the elephants that keep them coming back again and again. For others, it’s the tree-climbing lions. And for everyone, including Ernest Hemingway, it’s the view that captivates the most.

On your Lake Manyara safari, you’ll be surrounded by nature’s beauty as you see wildlife around you. And it’s relatively easy to see the diverse wildlife that’s here, thanks to the reasonably small area.

If you’re planning a safari, there’s a good chance you’re in this for the wildlife.

And you’ll have an easy time spotting wildlife at Lake Manyara National Park.

There’s a diverse array of wildlife at Lake Manyara, but this area is best known for its elephants and tree-climbing lions. You can also expect to see flamingos, baboons and a variety of birds. Because of the thick bush in this area, you probably won’t see many cats.

But you’ll almost definitely see elephants, and you may even have a close encounter.

The concentration of game isn’t as intense here as it is in surrounding parks, but there are some unique species you that lure tourists in and keep them coming back.

For example, this may be the only park where you’d get to see a pride of tree-climbing lions relaxing in an acacia tree. It’s quite an unbelievable sight.

You can may also catch a glimpse of any of the following animals:

As you might expect from a lake, this park is also great for bird watching, especially if you want to see raptors. And depending on your timing, you may have the opportunity to see thousands of flamingos as they flock to Lake Manyara. You may see one flamingo or more than you can count. This isn’t exactly a migration, so it’ll all depend on your luck.

Ernest Hemingway once wrote that Lake Manyara is the loveliest lake in Africa. And after a visit, you’ll likely agree. At the entrance, you’re met with a picturesque view of the lake with the thick green jungle forest. And it gets better.

In the distance, you can even catch a glimpse of the Masai Steppes that lead to volcanic peaks beyond.

The lake takes up much of the state park, and there’s a relatively small strip of land along the shore where animals congregate. Expect thick ground water at the park’s entrance and an arid acacia wood forest in the south.

A Lake Manyara safari is appropriate at any time of year, but peak season is between July and October. If you want to avoid the crowds, visit at an off-peak time.

Regardless of whether this is your first safari or 50th, Lake Manyara is a worthy stop. Especially if you plan this safari in conjunction with the Ngorongoro Crater. Lake Manyara National Park sits on the road between Arusha and the Ngoronogoro Crater, so this pitstop is likely on your way. 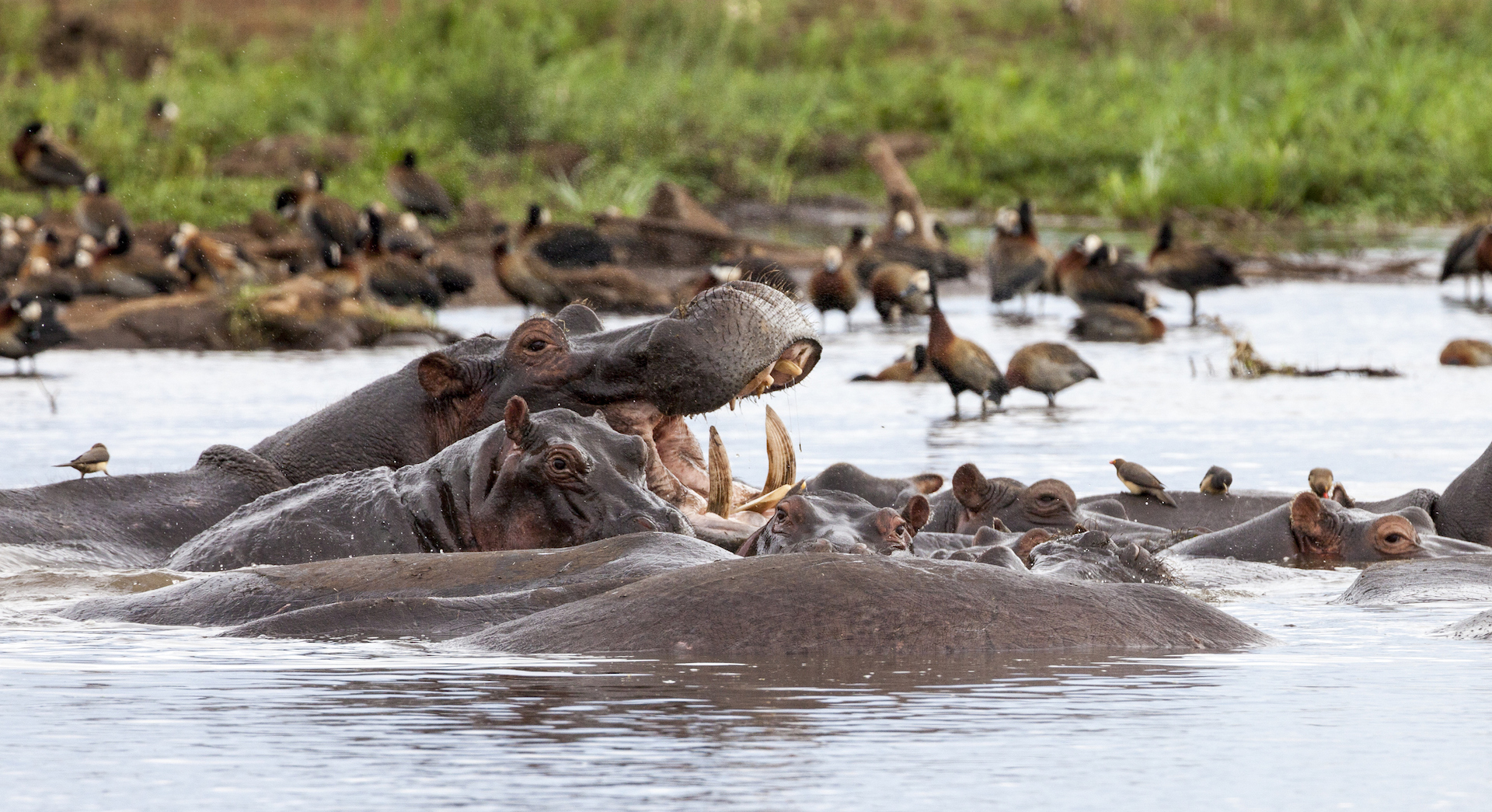 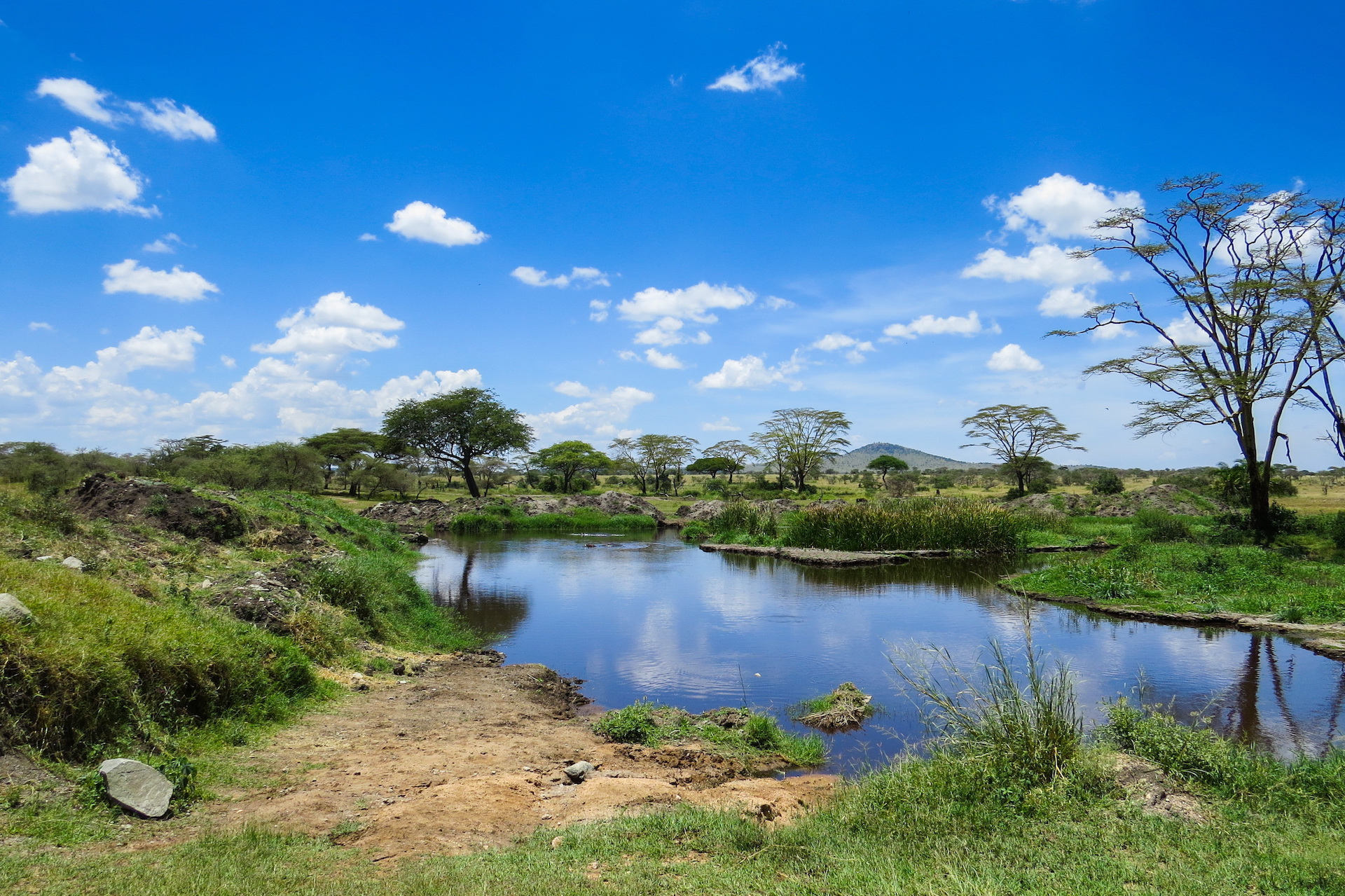 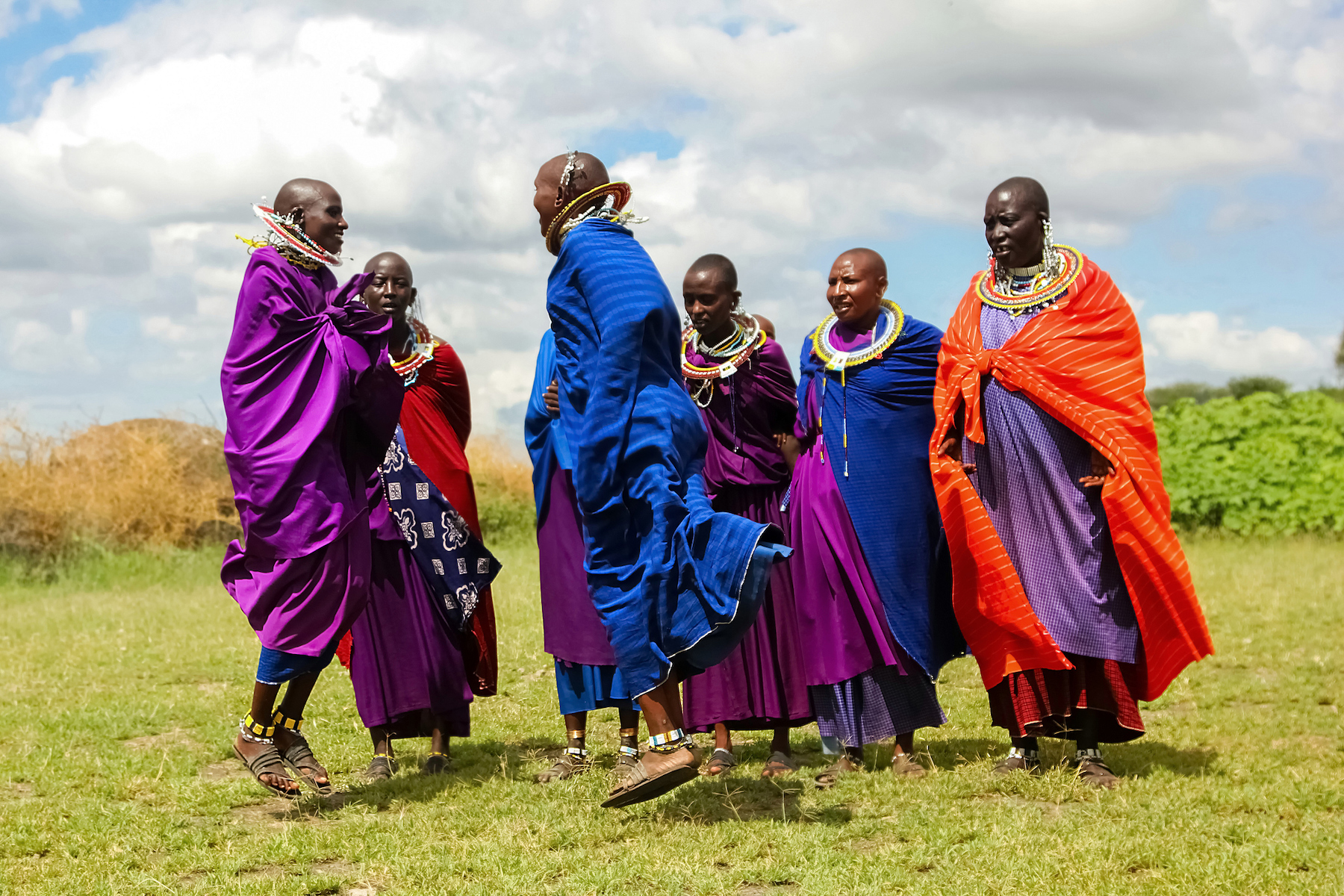 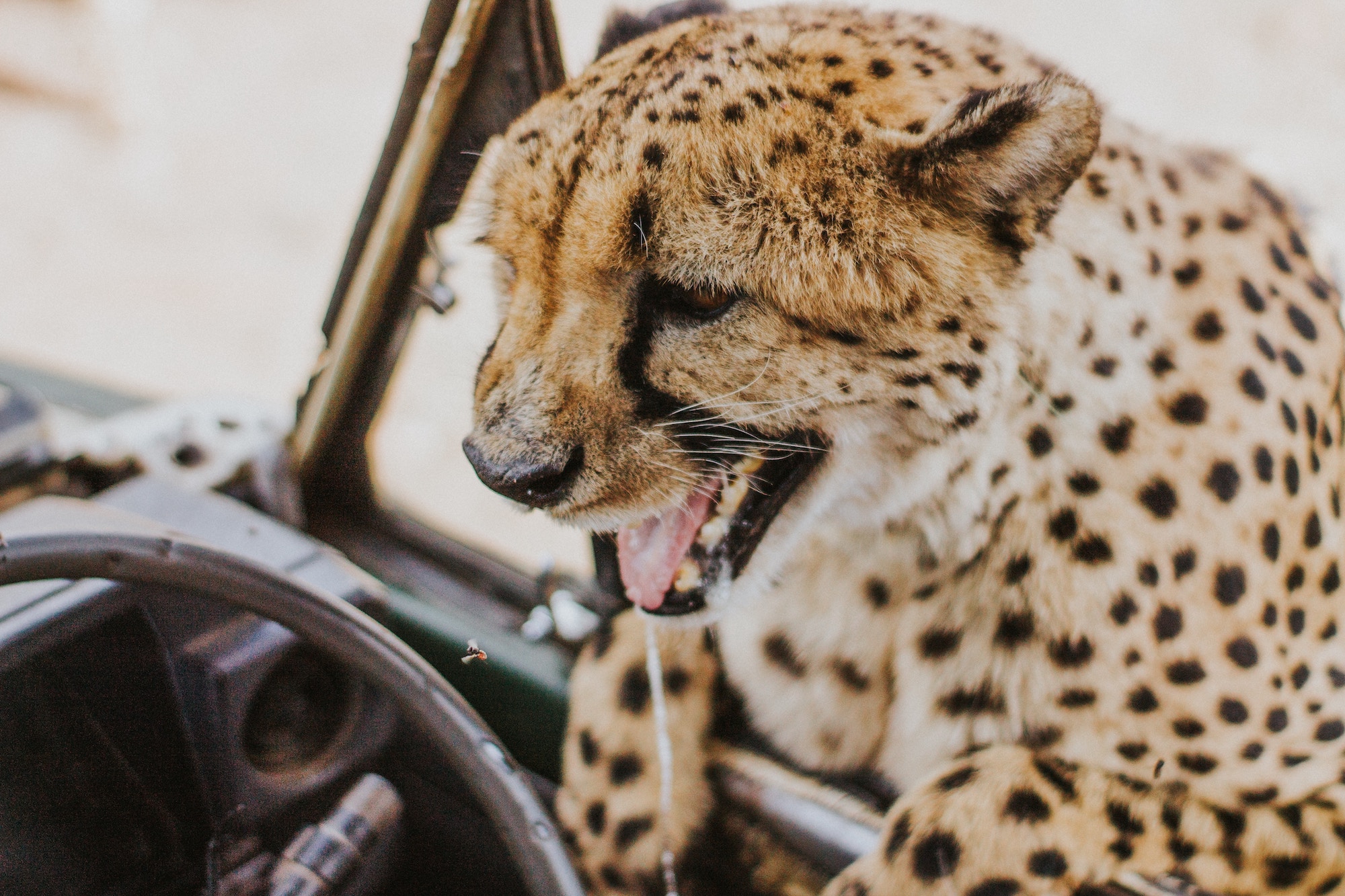 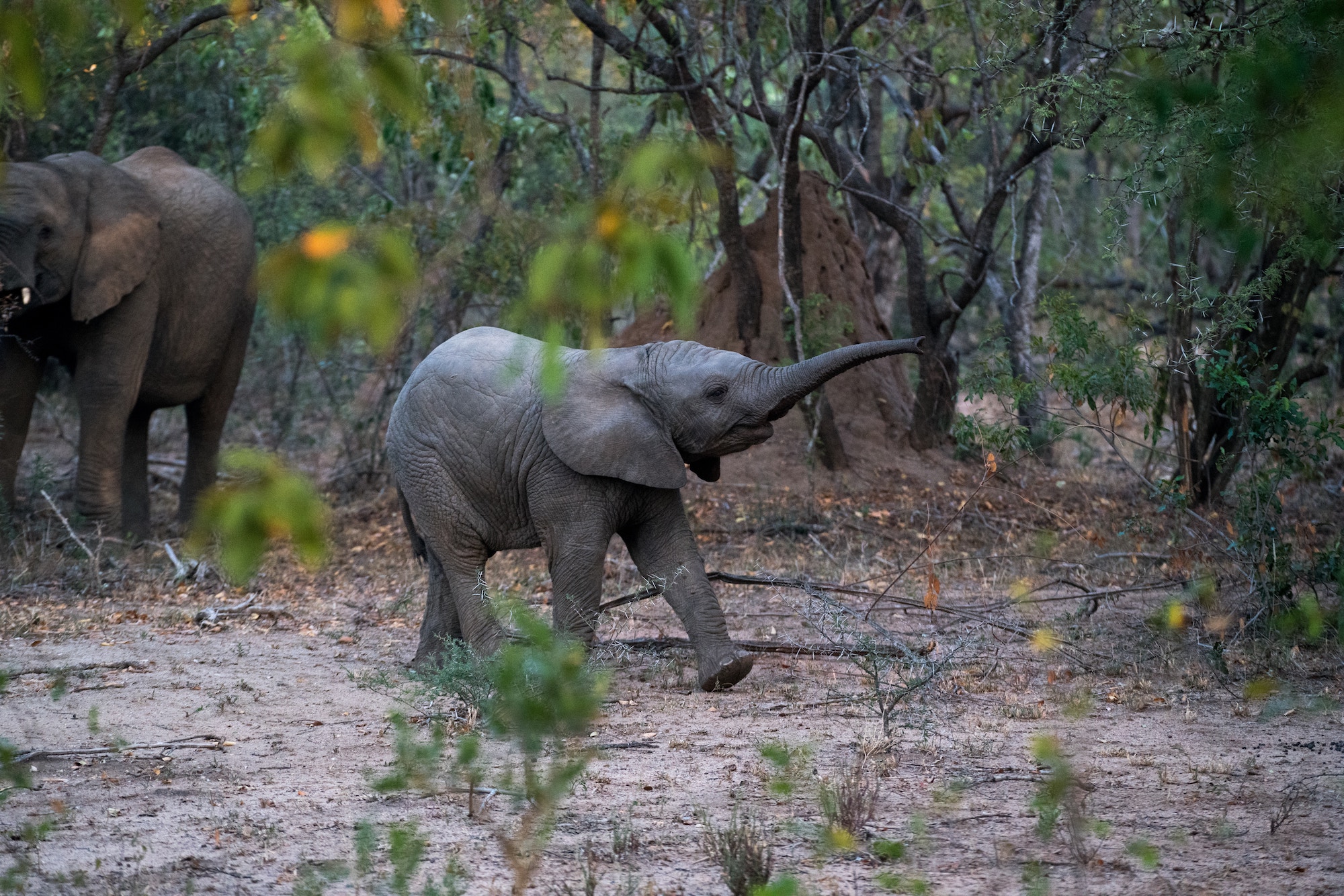 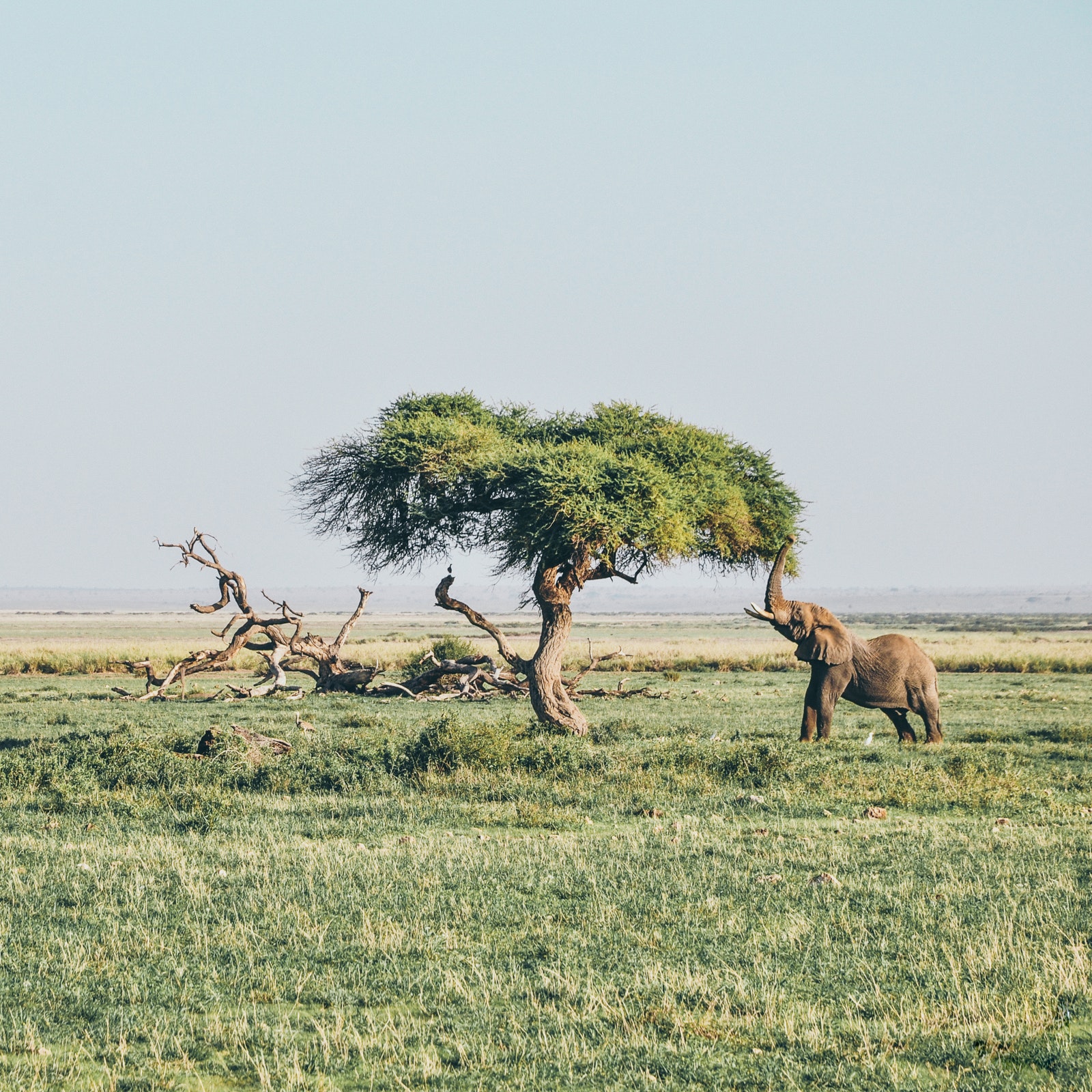 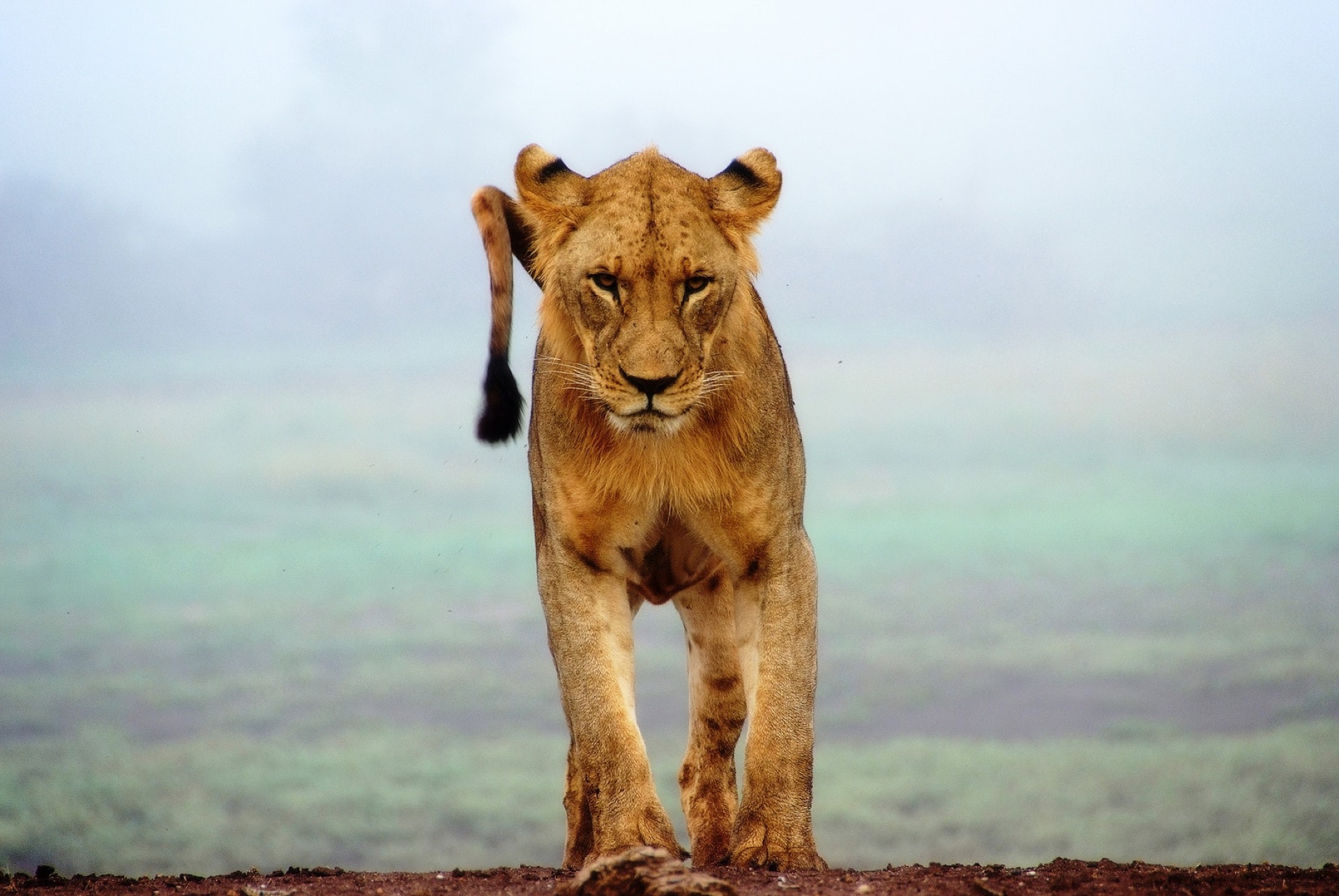 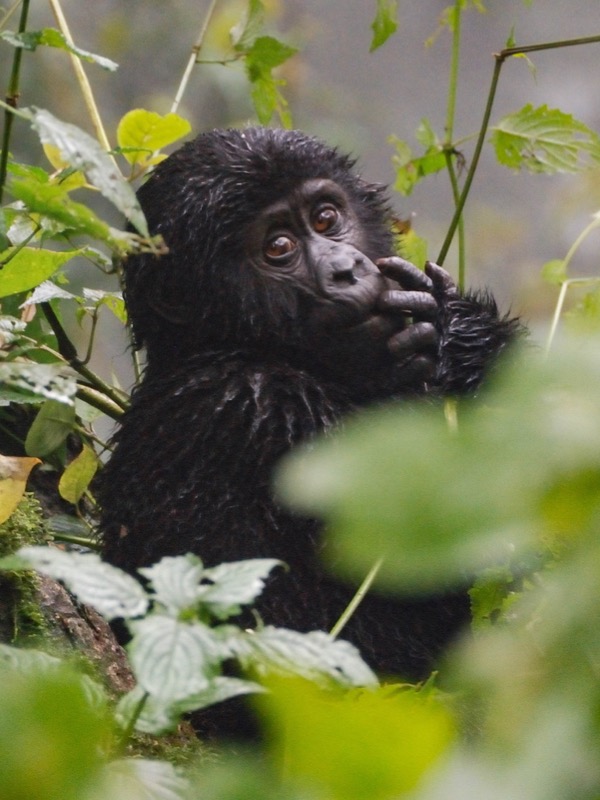 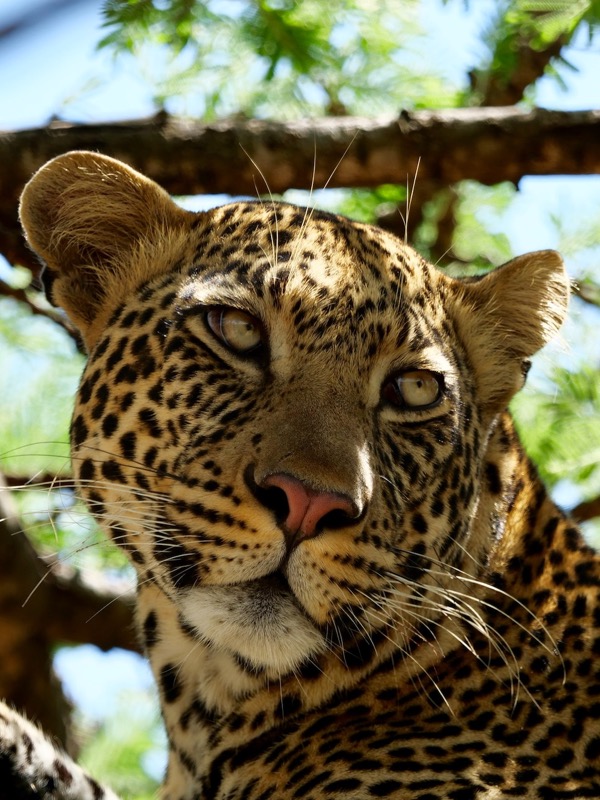 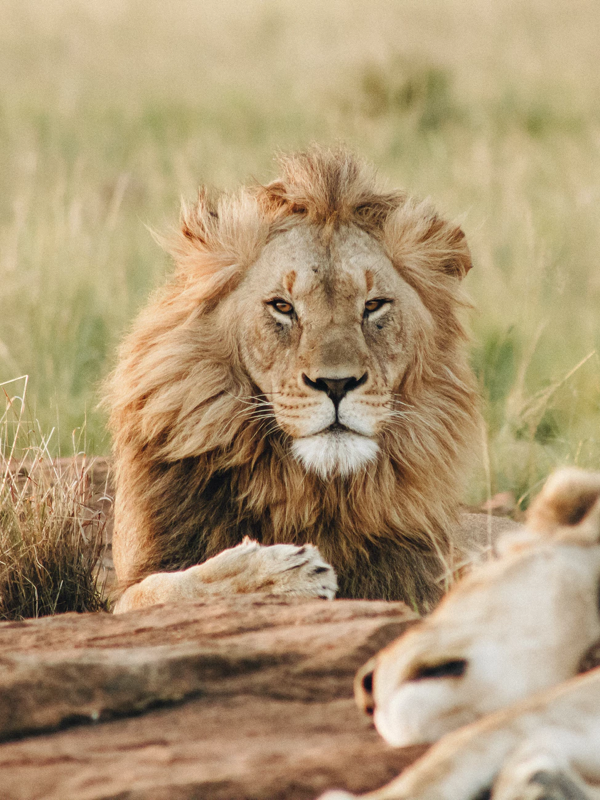 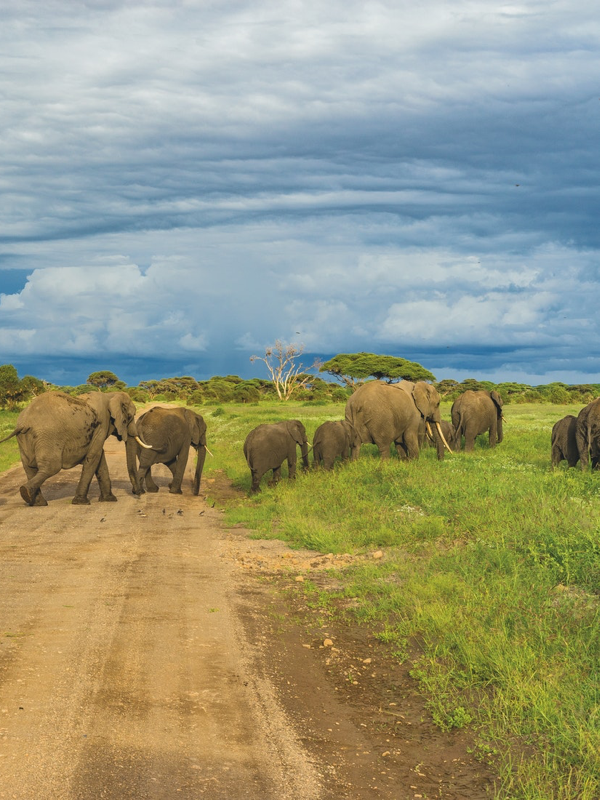 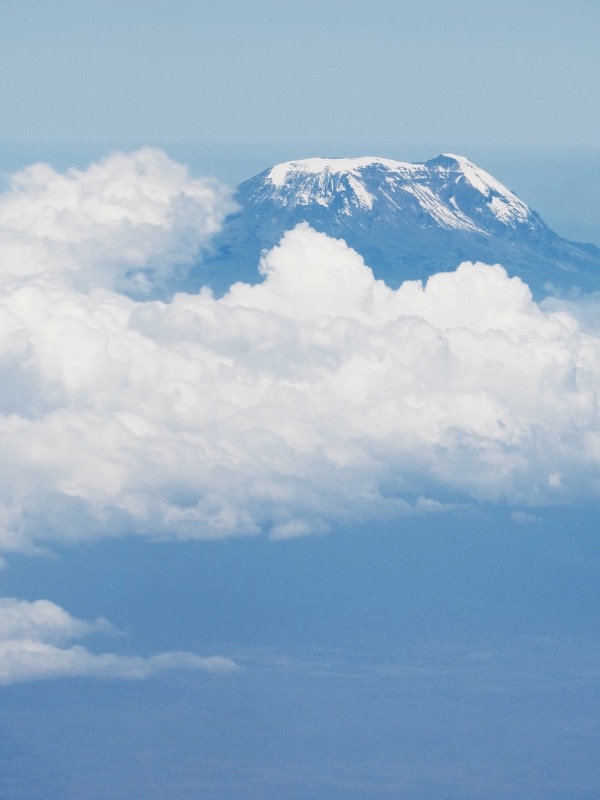 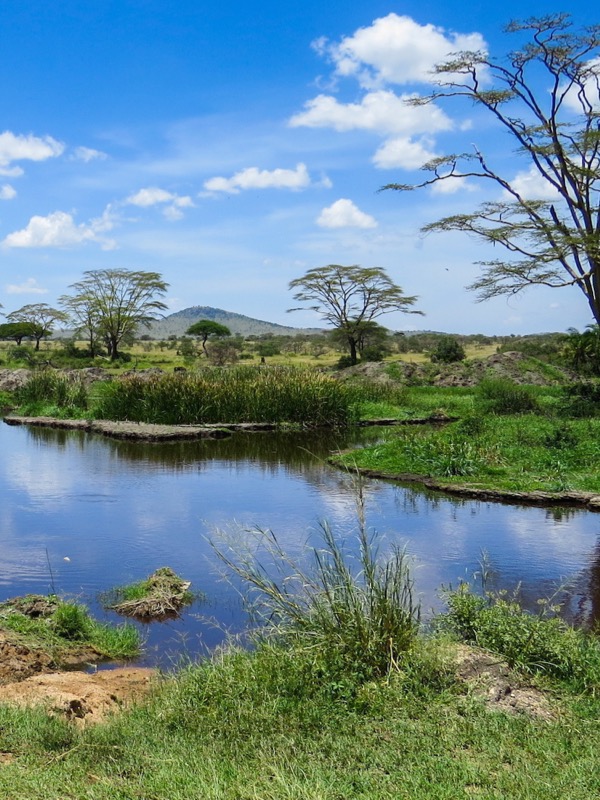 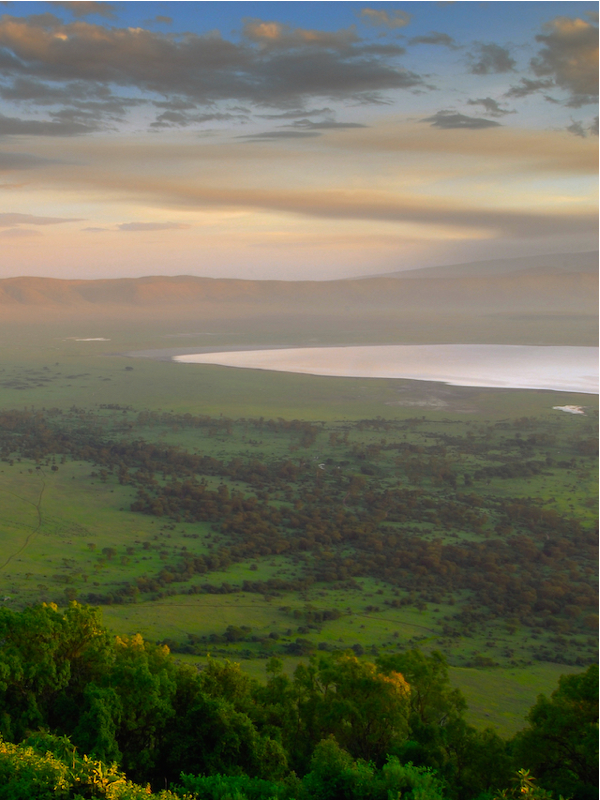 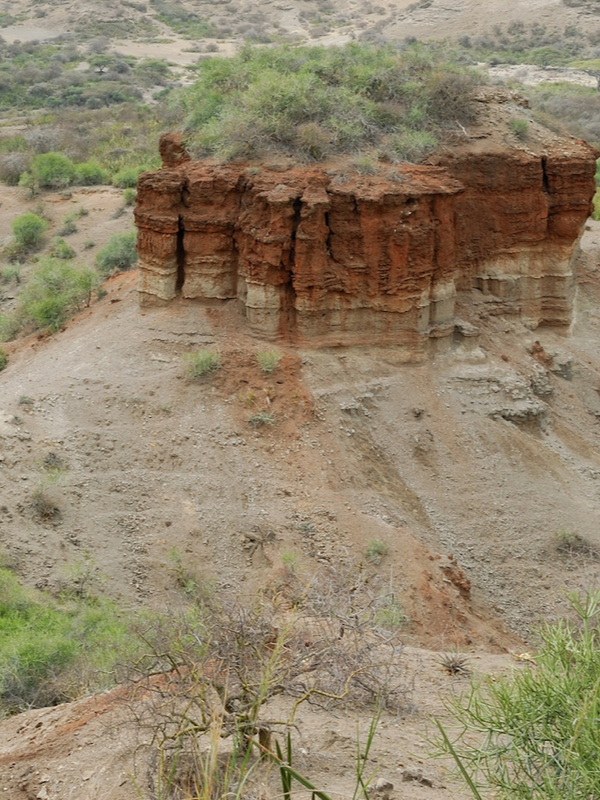 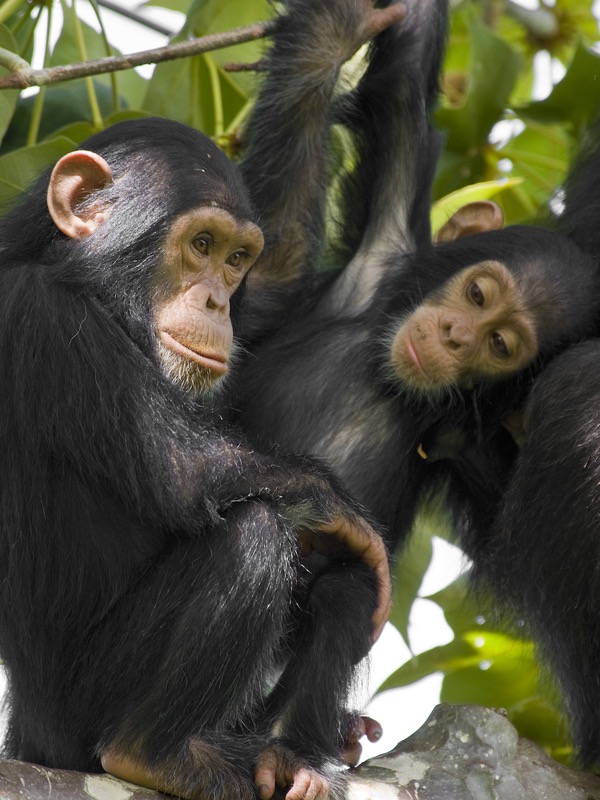 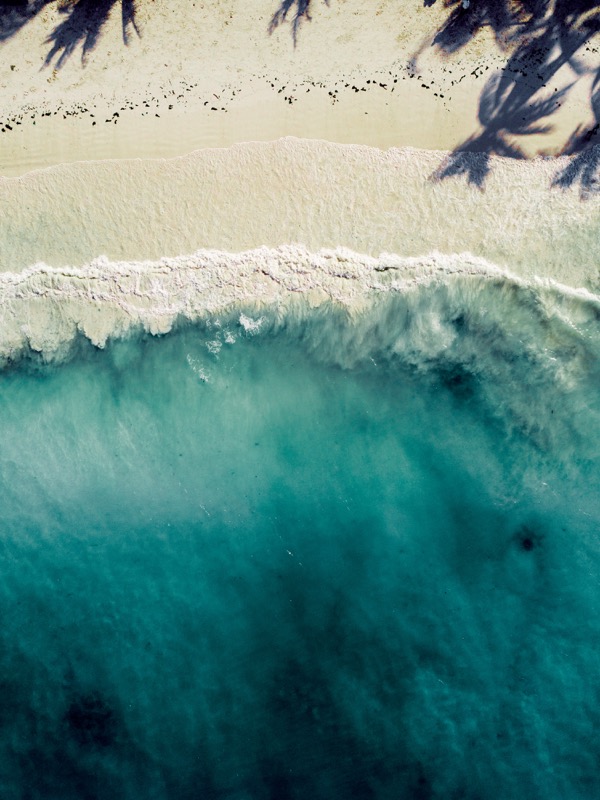